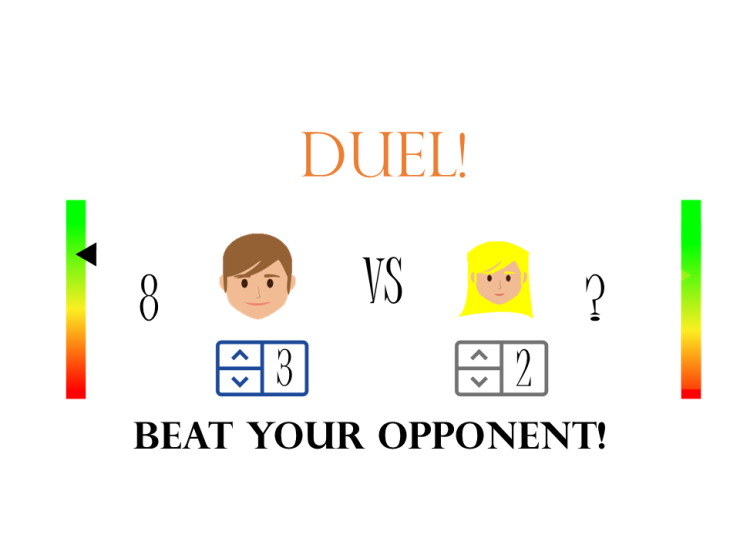 Natural duel is a unique combination of Live action role playing and Augmented reality games. Each player is scored based on their real-life household resource consumption on a daily basis. The goal then is to duel (confront) friends and colleagues to beat their score. As the opponent’s score is hidden, the dueling turns into an intense battle of predictions and gambling.

The primary goal of the project was to inspire small changes in daily life actions to help save the environment. For the ideation process we collaborated as a group and built on several ideas. We then converged on the core idea which was to create “Virtual Vulnerability” based on real-life actions.

Throughout the development process we used a rapid prototyping approach. We developed a card-based Live action role playing game to test the effectiveness and fun factor of player interactions. During these playtests we made observations which guided the changes to our design.

Based on our findings we made changes to our design and then moved forward to create a digital prototype which allowed us to test core interactions of the product with fewer instructions and player guidance. For our digital prototype, we developed a web-application integrated with a database to create user profiles. In this prototype we implemented game interactions using placeholder graphics and interface. As the goal was to test the interactions and not the interface we spent most of our time designing and observing those aspects. 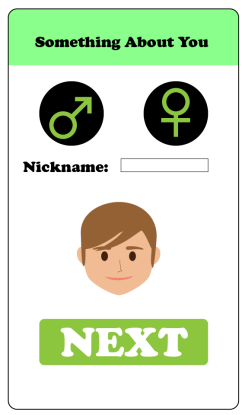