Last week i posted about a simple yet handy tool to ideate persuasive technologies. It’s time to to test it out some more and and use it to produce 3 examples of Innovative/ Whacky/ Crazy ideas about a serious issue. I’ll pick one small issue and come up with 3 unique design solutions. I hope the tool proves useful to generate random ideas! Okay so lets get started! 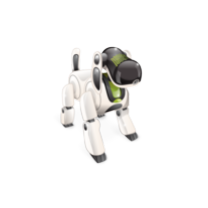 The main ideas behind this design are:

A simple scenario would be as follows:

Note: This solution might raise concerns in terms of security, as people would know the area where you live. This might or might not be an issue for users. It can be solved by putting encrypted data which can be decrypted on request, but it kills the simplicity and efficiency of the design solution. 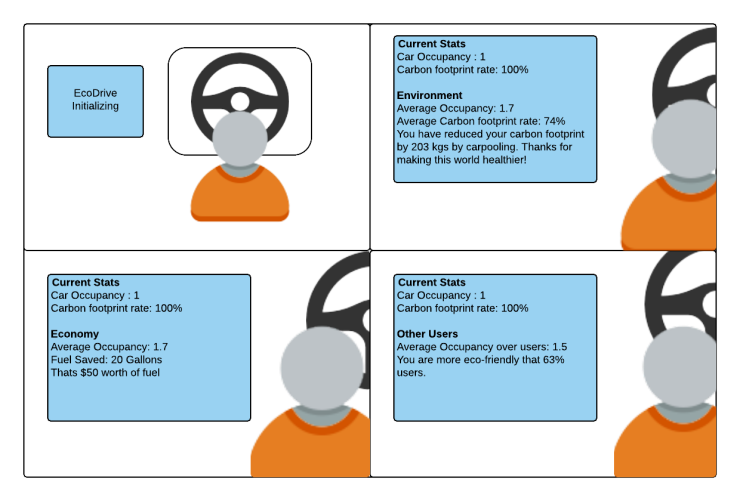